In 1998, spurred by community and veterans’ concerns that all honorably discharged Lancaster County veterans were not receiving appropriate graveside military honors, an ad hoc committee of county veterans and citizens endorsed the creation of the Red Rose Veterans Honor Guard (RRVHG), Inc. Since the first service in 1999, the RRVHG, Inc. has rendered several thousand military funeral flag folding honors.

In 1999, the RRVHG logo was adopted and in 2000, the Red Rose Veterans Honor Guard motto “Honos Officio Fideli” (Honor for Faithful Service) was approved. By-Laws were first published in 2004 and the organization was incorporated under the laws of the Commonwealth of Pennsylvania.

The RRVHG is a non-profit 5019c)(3) charitable organization under IRS rules and provides its services free of charge. Donations are not solicited for funeral services but are gratefully accepted and utilized for providing and maintaining uniforms, defraying expenses associated with funerals, and providing scholarships to selected Lancaster County students with parents, grandparents or great-grandparents who are members of the RRVHG.

The RRVHG is a Department of Defense certified provider of military funeral honors. The organization has representation from all branches of the Armed Forces who are active duty, reservists, PA National Guard, retired, honorably discharged, officers and enlisted. The RRVHG has a dedicated cadre of volunteers whose military bearing and professionalism have earned them an exceptional reputation among the Lancaster County funeral directors and the public at large.

The RRVHG is committed to ensuring that all present and future honorably discharged Veterans are accorded a proper flag folding and live Taps Military Honors as requested by family members. 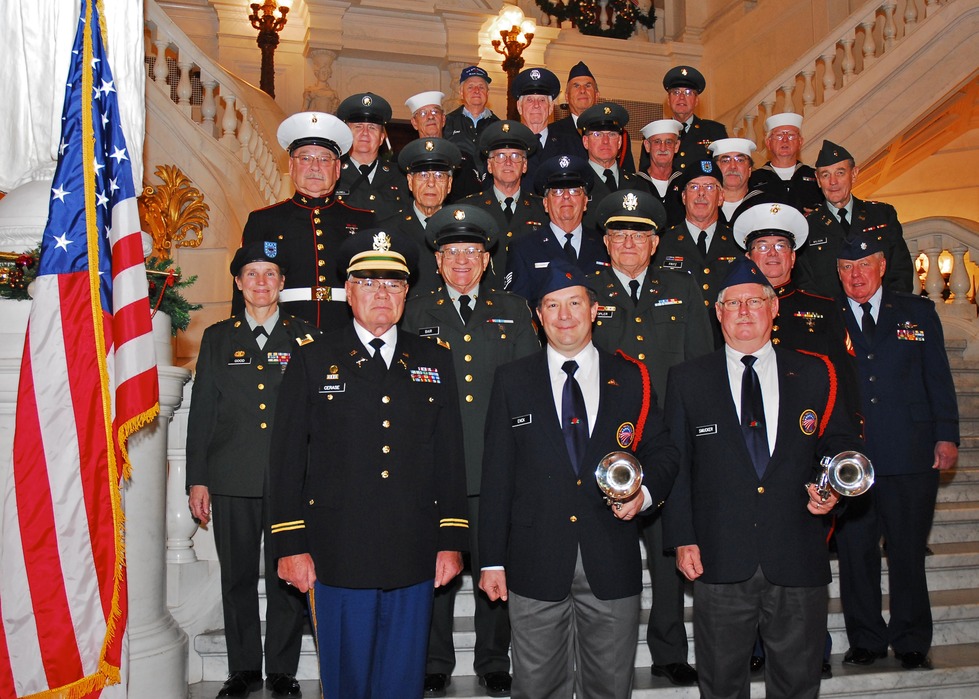 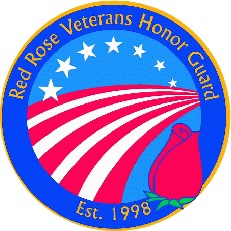 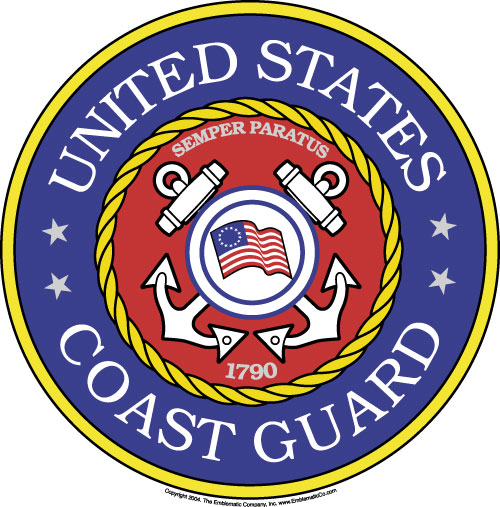 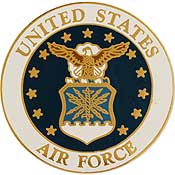 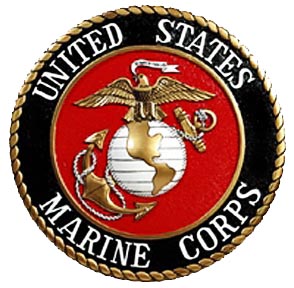